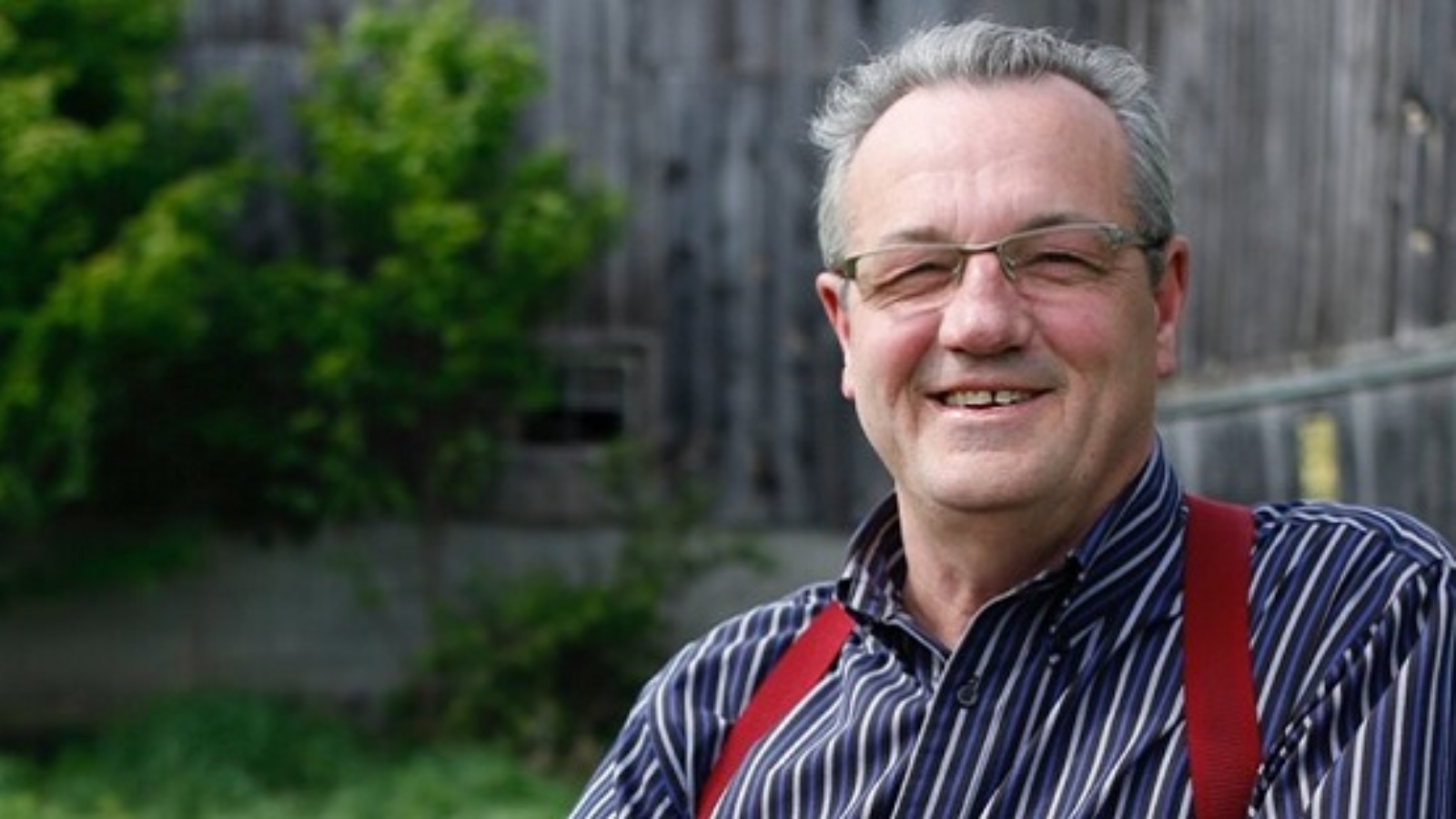 Randall Hillier, a 64-year-old MLA from Ontario, was arrested on March 29. In a press release published the next day, he denounced the attempts to intimidate the government and the muzzling of the political opposition!

Ottawa Police has arrested and charged Randall Hillier, 64 years old, of Perth, Ontario. Hillier is the Member of Provincial Parliament for Lanark-Frontenac-Kingston.

In February, Ottawa Police received multiple complaints about social media posts and other activities of an individual as part of the ongoing protests.

An investigation was commenced and information gathered by a police task force initiated to investigate criminal behaviour during the protest. That task force continues its work.

He was charged by the Criminal Investigations Unit with:

He was scheduled to appear in court on tuesday, march 29. On the following day, he has been released and his lawyer published the following press communicate : 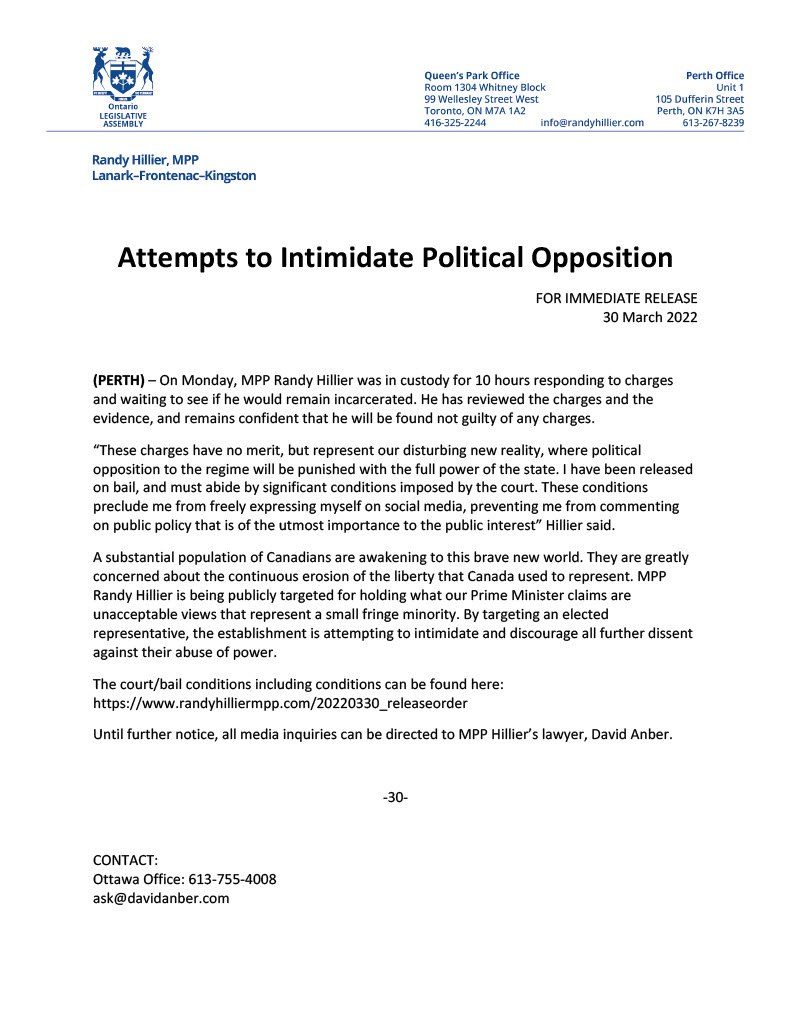