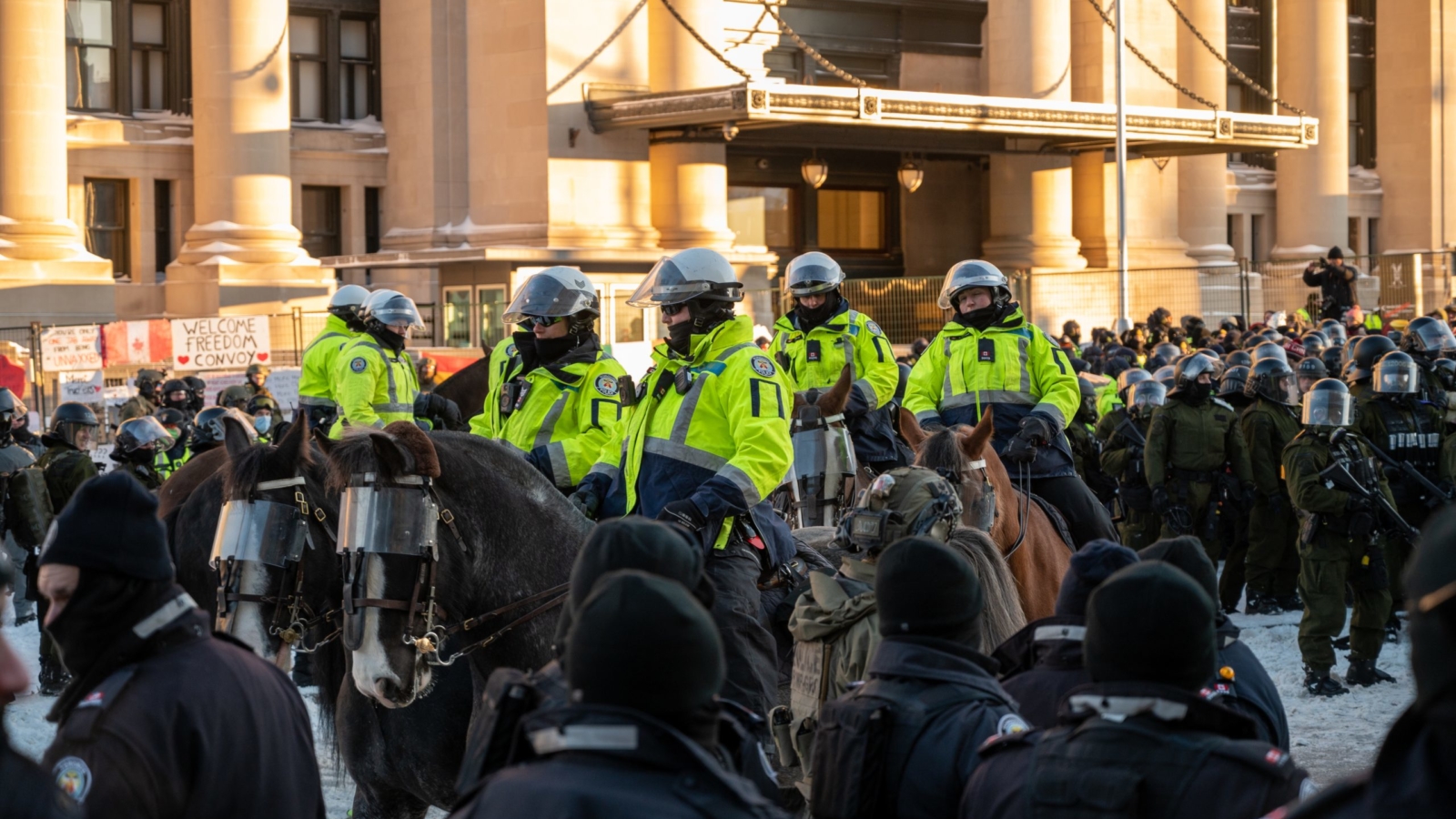 The Liberal Government of Justin Trudeau has caused the Governor in Council to proclaim a public order emergency pursuant to section 17 of The Emergencies Act.

The First Part of a Public Order Emergency

A public order emergency consists of two parts. First, it must arise from “threats to the security of Canada”. These threats are defined in the Canadian Security Intelligence Service Act. Justin Trudeau’s government is relying on two types of threats:

1. Foreign influenced activities within or relating to Canada that are detrimental to the interests of Canada and are clandestine or deceptive or involve a threat to any person.

2. Activities within or relating to Canada directed toward or in support of the threat or use of acts of serious violence against persons or property for the purpose of achieving a political, religious or ideological objective within Canada or a foreign state.

If you do not believe such threats exist, you should vote to revoke the proclamation.

The Second Part of a Public Order Emergency

1. There is an urgent and critical situation of a temporary nature that seriously endangers the lives, health or safety of Canadians and is of such proportions or nature as to exceed the capacity or authority of a province to deal with it.

2. There is an urgent and critical situation of a temporary nature that threatens the ability of the Government of Canada to preserve the sovereignty, security and territorial integrity of Canada and that cannot be effectively dealt with under any other law of Canada.

Unless you are satisfied that there are “threats to the security of Canada,” and that one of the above situations applies to make those threats a “national emergency,” you should vote to revoke the emergency.

What can you do if you disagree with the proclamation?

These are the three best ways to defeat the proclamation of a public order emergency.

1. Put political pressure on the government to revoke the proclamation. The Governor in Council may simply revoke the declaration of a public order emergency under section 22 of the Act.

2. If you are a member of the House of Commons, bring a motion to revoke the declaration. If you get 20 members to sign your motion and you file it with the Speaker, the motion must be considered within three sitting days. If you are a Senator, you can do the same thing in the Senate but you only need 10 signatures. If the motion is adopted in either House, the declaration will be revoked. For more information see section 59 of the Act.

What if you agree with the emergency proclamation but not with the orders that the government is making?

1. When the government declares a public order emergency, they have extra power that would otherwise be inappropriate.

2. If you disagree with how the government uses its new powers, you can bring a motion to revoke or amend the order granting the powers. You will need 10 Senators or 20 members of the House of Commons to sign your motion. Your House must consider the motion within three sitting days after it is filed.