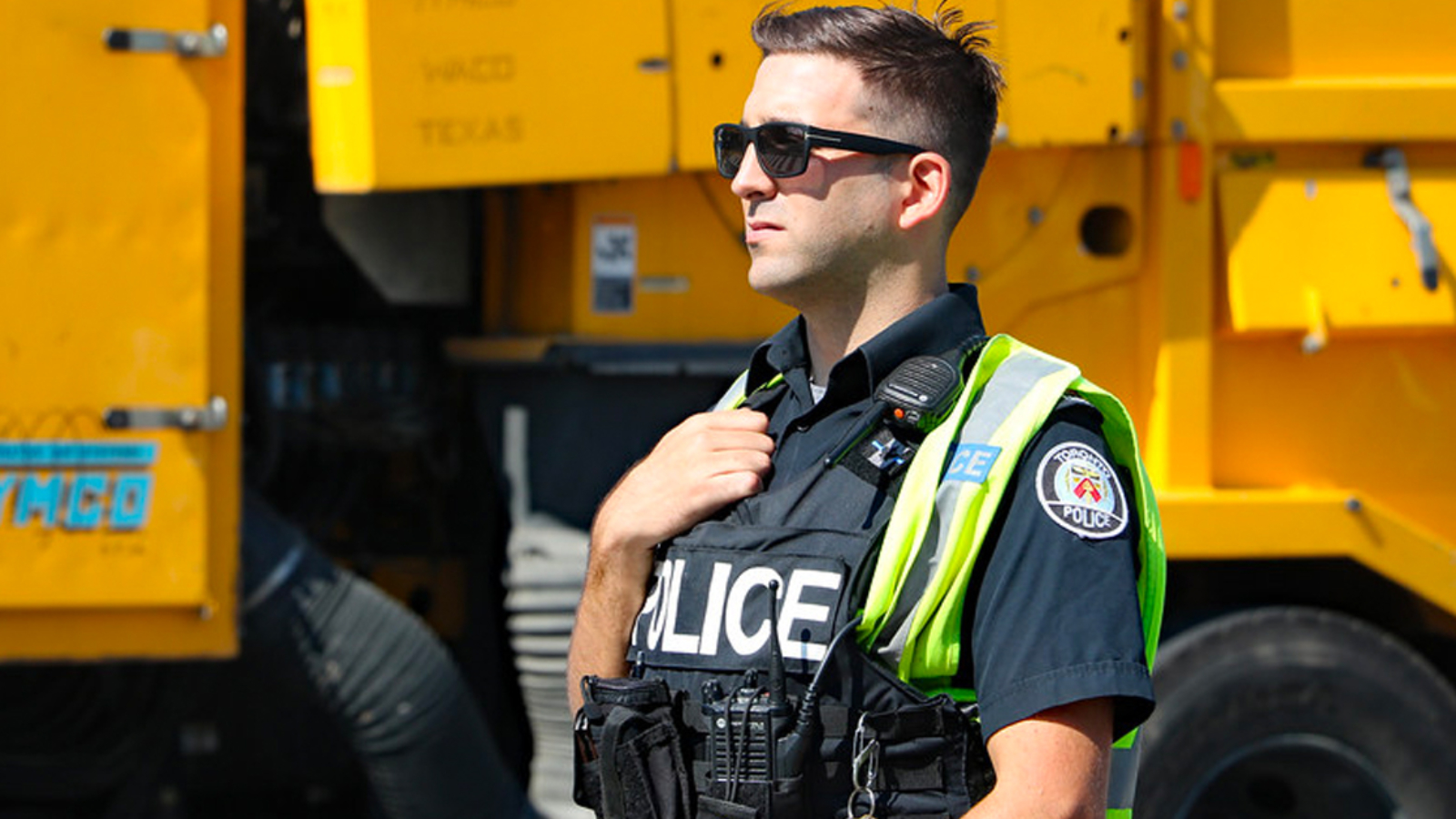 The Toronto Police Service (TPS) is rescinding its Covid vaccination policy for members currently on unpaid leave and inviting them back to work on Jun. 21.

TPS spokesperson Allison Sparkes confirmed the removal of the policy to True North in an emailed statement.

“The Service’s decision to rescind its COVID-19 Mandatory Vaccination Requirement was made in response to the current public health and occupational health context of the pandemic and the unique nature of its work and workplaces. Approximately 99% of our members are fully vaccinated and new hires are required to be fully vaccinated.”

“Members currently on an unpaid absence will return to duty on June 21, 2022. Officers will be deployed as operationally required by the Service and civilian members will return to their original roles.”

The TPS also confirmed that recruits and other new hires would still be required to show proof of full vaccination going forward.

The service would not say whether staff forced on leave would be compensated for lost wages.

In November, 205 members were forced off the job for not complying with the service’s COVID-19 vaccination requirement. According to a TPS media advisory, the members had “rendered themselves unable to perform their duties and are being placed on an indefinite unpaid absence.”

The members include 117 uniformed officers and 88 civilians, numbers representing 2.7% of TPS staff. The axed members were told they would not be allowed to return to work, nor to enter a TPS building or facility, until they disclosed full vaccination status (two shots).

Despite forcing unvaccinated officers on leave, TPS continued to see Covid outbreaks at several units, including Traffic Services and 11 Division.

Toronto Police is Canada’s largest municipal police force, and the third largest force behind the RCMP and Ontario Provincial Police. While the TPS, RCMP and many other police forces in Canada implemented mandatory vaccination policies, some – including Vancouver Police and the OPP – opted to allow rapid testing instead.