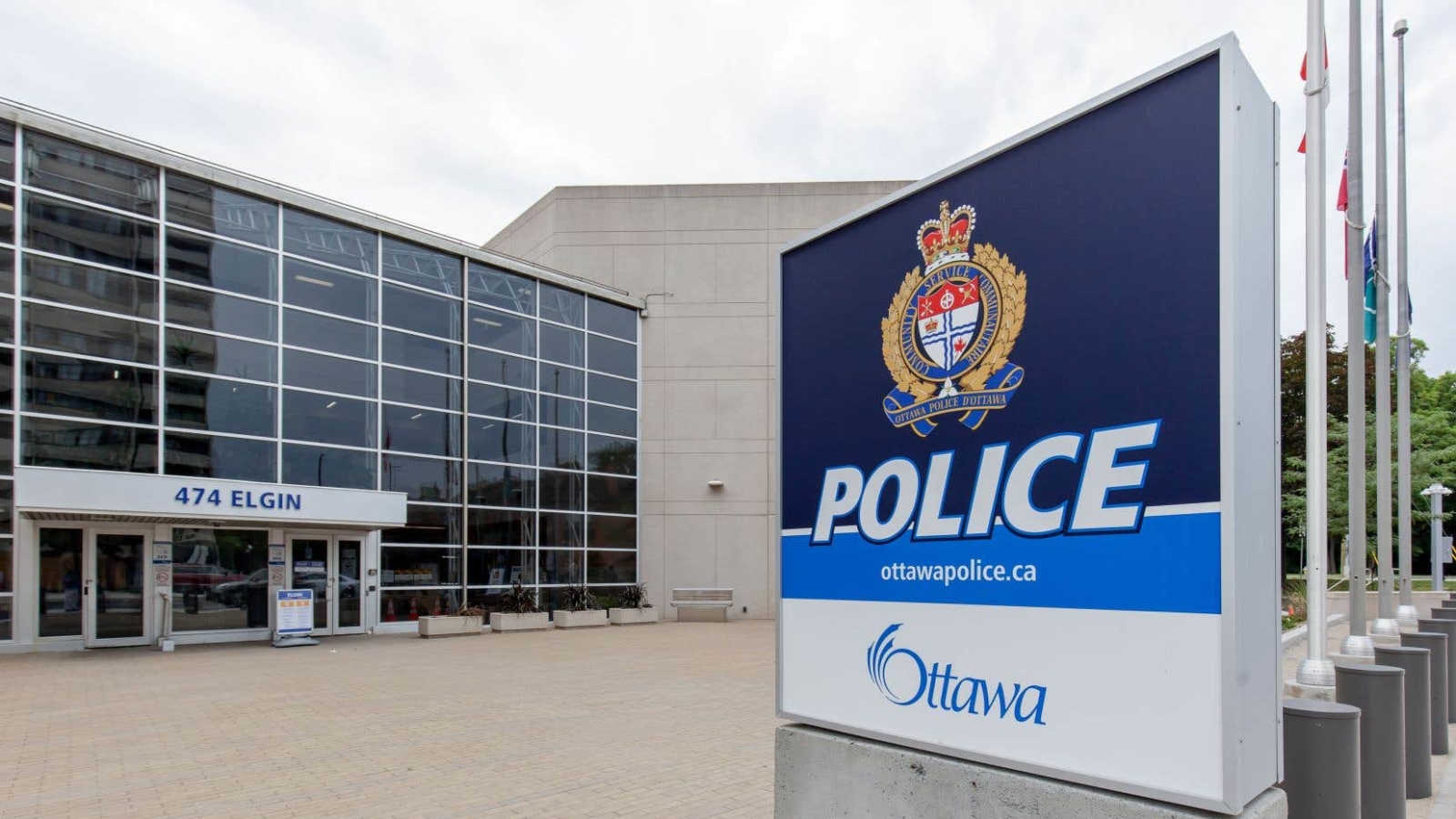 Ottawa Police Officer, Helen Grus is facing a charge of Discreditable Conduct after investigating unexplained deaths of children with potential links to the Covid 19 vaccines.

As part of the SACA (Sexual Assault Child Abuse) unit, their mandate is to investigate all sudden and unexpected child deaths of children under the age of five. These investigations are crucial and mandated by law.

As Police Officers it is incumbent on us to investigate all avenues of potential cause of death. Given the recent avalanche of medical evidence surrounding the Covid 19 vaccine, especially Pfizer’s documents that show 28 out of 29 pregnant woman that reported adverse events after the vaccine, lost their baby, one would think that asking these questions to rule out potential cause of death would be expected as best practice and ones duty of office.
After all, isn’t that the goal of the investigation?
If there is an increase of sudden deaths in children compared to previous years, wouldn’t this be something worth investigating to figure out a cause?

Every sworn Police Officer has a duty to investigate. A Police Officer assigned to the dedicated SACA unit, with an exemplary record, who is investigating a potential cause of death and is being silenced and disciplined for her thorough investigation, should be a major red flag to every Canadian.
Ottawa Police Service and any other Police Services across the country who are silencing these investigations, should be held to account for neglect of duty.
You swore an oath to serve and protect. Following the edict of the government, ignoring the potential evidence and punishing a Police Officer for doing her job is criminal!

Source (original text from) : Police on Guard for The