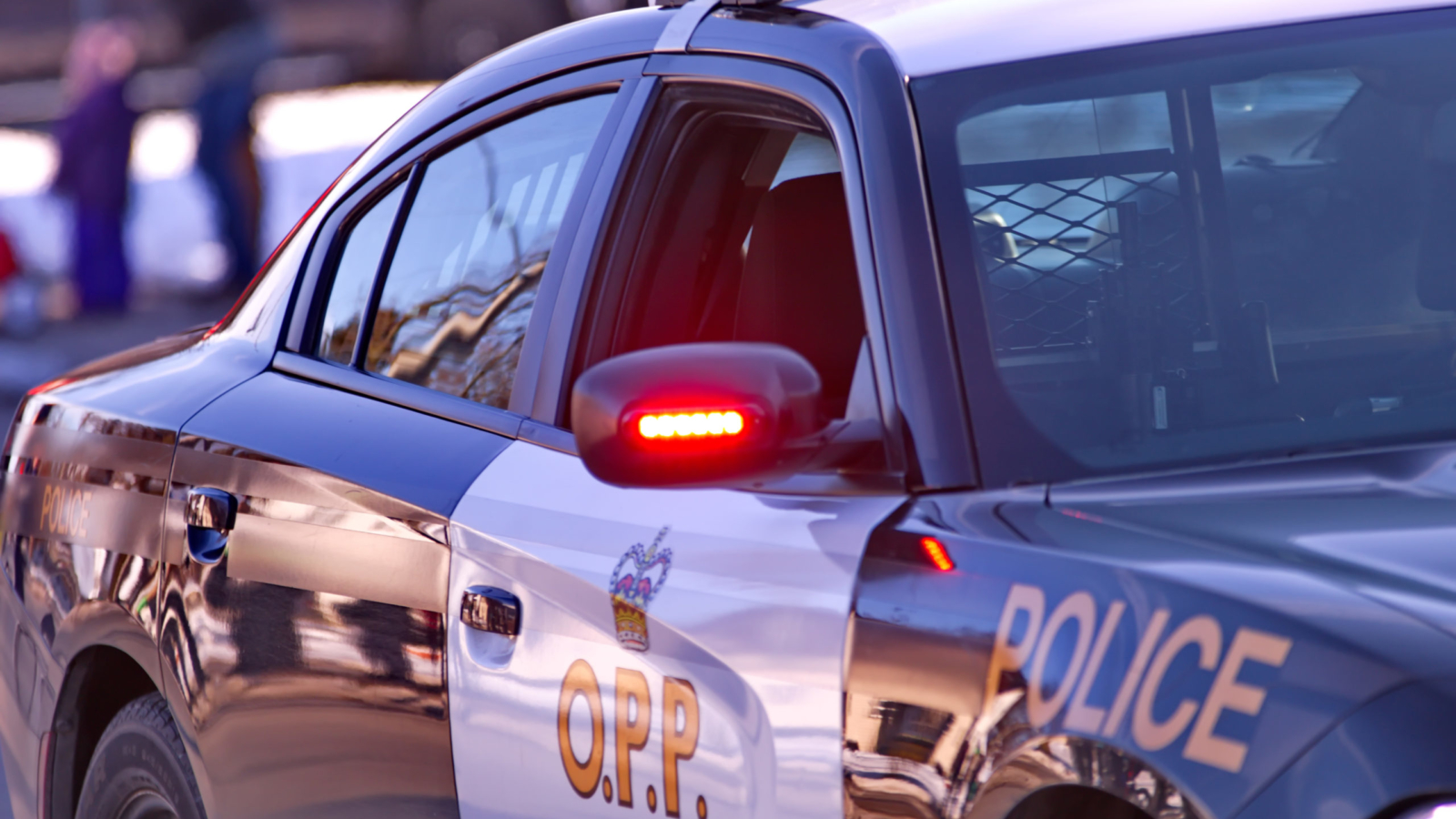 Investigations into police officers who offered donations to the Freedom Convoy, frozen bank accounts for some organizers and supporters of the demonstration. This is just a glimpse of what lies ahead as bills bloom…

Here is the full article of CBC News :

The Ontario Provincial Police (OPP) said it has launched an internal investigation because some of its officers appear to have donated to the recent convoy protests in Ottawa and throughout the province.

OPP spokesperson Bill Dickson confirmed the force is aware an undisclosed number of its members “appear to have made donations that have gone toward the unlawful protest in Ottawa” in an email to CBC News on Wednesday.

“The matter has been brought to the attention of OPP Command, and the OPP Professional Standards Unit has launched an internal conduct investigation into this matter,” Dickson said.

Over the weekend, a massive police operation to clear protesters out of Ottawa’s downtown began as the occupation was set to enter its fourth week. By Sunday afternoon, Ottawa police said they had made 191 arrests and laid 389 charges against 103 people.

The names of thousands of people who donated in support of the protests against vaccine mandates and COVID-19 public health measures through the crowdfunding website GiveSendGo were released in a data hack.

The OPP cannot comment or speculate on the outcome of the investigation at this time, Dickson said.

Though, Dickson said the OPP “holds its members accountable for their actions while on duty and off.

“They have a responsibility to demonstrate neutrality and remain non-partisan,” the email reads.

“Any demonstration or expression of views and opinions that may be interpreted as condoning illegal activity is in direct opposition to the OPP’s values and mandate.”

The Freedom Convoy protests also prompted Toronto police to close major roads in the downtown core for three weekends in a row in order to create a perimeter around Queen’s Park to stop traffic from reaching the site.

Toronto police also said Wednesday it is aware of two members who appeared to be part of the data hack that is currently being reviewed.

“As this was illegally obtained data, we would not speculate on its validity as we are aware of multiple lists in circulation which could be altered or manipulated,” Toronto police said in an email Wednesday.