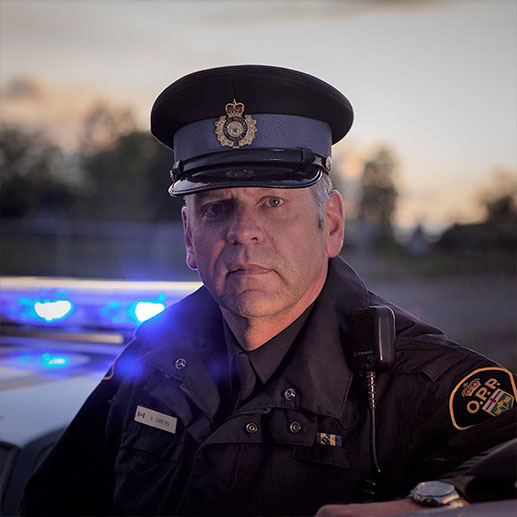 “I have been a serving member of the Ontario Provincial Police for 32 years. As a police Constable in one of Canada’s larger police services, I was involved in the investigations and enforcement of crime, a member of the Emergency Response Team and later became a Forensic Reconstructionist adopting the principles of science to determine contributing factors leading to death. I was a recipient of several awards for my service including the distinguished Exemplary Service Medal and retired from law enforcement in 2015.

Recent events have led to tyrannical government overreach with the unjust suspension of Human and Constitutional Rights across many nations in what has become a false and discriminatory narrative. I am proud to unite with Police for Freedom and those within our policing communities that understand the importance of regaining trust between those that still serve and our continued allegiance to the people we have sworn to protect.”