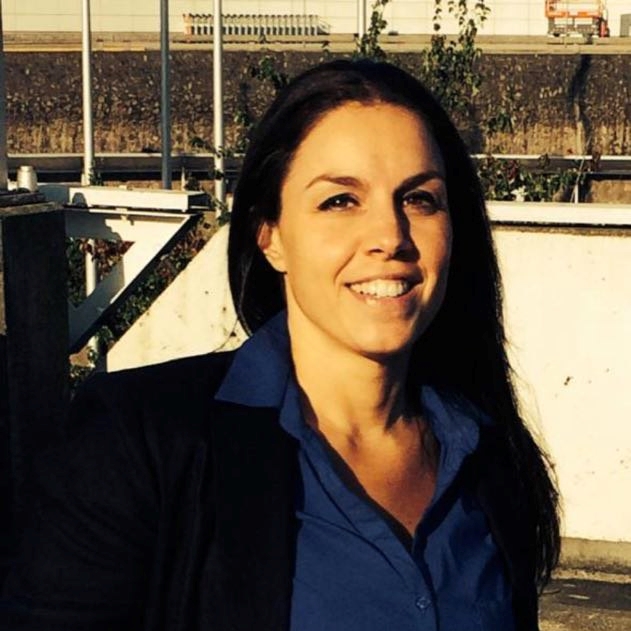 “I am Maria Chirdaris, I have been a police officer for 17 years and I am the representative of Police For Freedom in British Columbia. Prior to my actual police service, I served as a BC Deputy Sheriff for over 12 and a half years.

I chose a career in Law Enforcement because it brings me great pride and honour to serve and protect the citizens of Canada.

I joined Police For Freedom, as now more than ever during these unprecedented times, it is paramount to re-establish and mend the relationship and trust between Police and the Public.”